In Chiyoda Ward, Tokyo, which is known as the center of Edo culture, the “Ochanomizu JAZZ Festival” has been held for 15 years as a festival that connects the towns of books, art, sports, and musical instruments, Ochanomizu and Kanda Jimbocho with music. We have held it step by step for 15 years steadily.

In the last 15 years, there have been many obstacles such as repeated postponements due to the effects of large typhoons and the “COVID-19 pandemic”.

The reason why we could overcome the difficulty is the “Ochanomizu JAZZ Festival” was brought up together with the support of many people, including the Chiyoda Ward area, many students from Meiji University, supporting organizations, and companies. We would like to thank all the parties concerned.

Since the last 14th “Ochanomizu JAZZ Festival”, we delivered it through online streaming to the world , and people from all over the world, not only from all over Japan, enjoyed “MUSIC”, which is the “Culture” of Ochanomizu.
On the occasion of the 15th anniversary, the “Ochanomizu JAZZ Festival” has evolved into the “Ochanomizu Culture Festival”, and in addition to the “utilization of NFT as a communication tool” that was empirically successful last time, it can be regarded as “cultural exchange with various parts of the world”. It was a good start with a new challenge.

We would like to express our gratitude to the many artists who supported this challenge and announce that the 0th “Ochanomizu Culture Festival” Memorial Tournament will be held.
We would like to ask all concerned parties for their continuing support.

Born in Kyoto Prefecture. Graduated from the Faculty of Law, Meiji University. In 1973, he formed the Down Town Boogie Woogie Band and made his debut. Produced numerous hit songs such as “Minato No Yoko Yokohama Yokosuka” and “Smokin’Boogie”. Worked on the lyrics and composition of Momoe Yamaguchi with Yoko Aki, and built the golden age of Momoe Yamaguchi. Providing music to many artists as a composer. He is also active in a wide range of activities such as his own live activities, movies, stage music production, and actors. 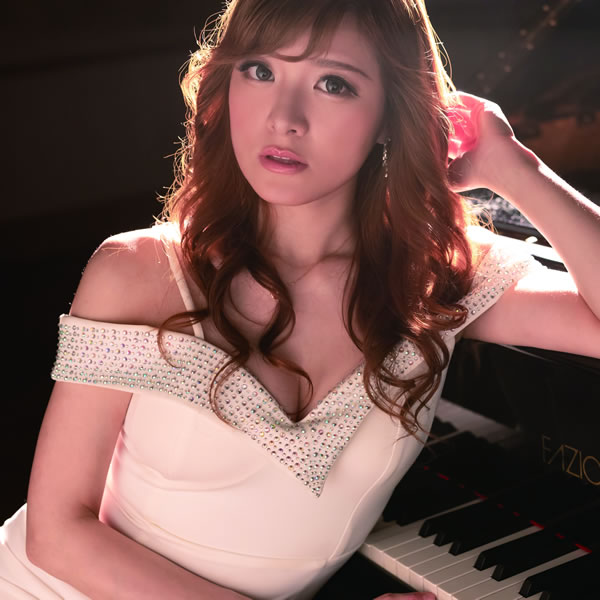 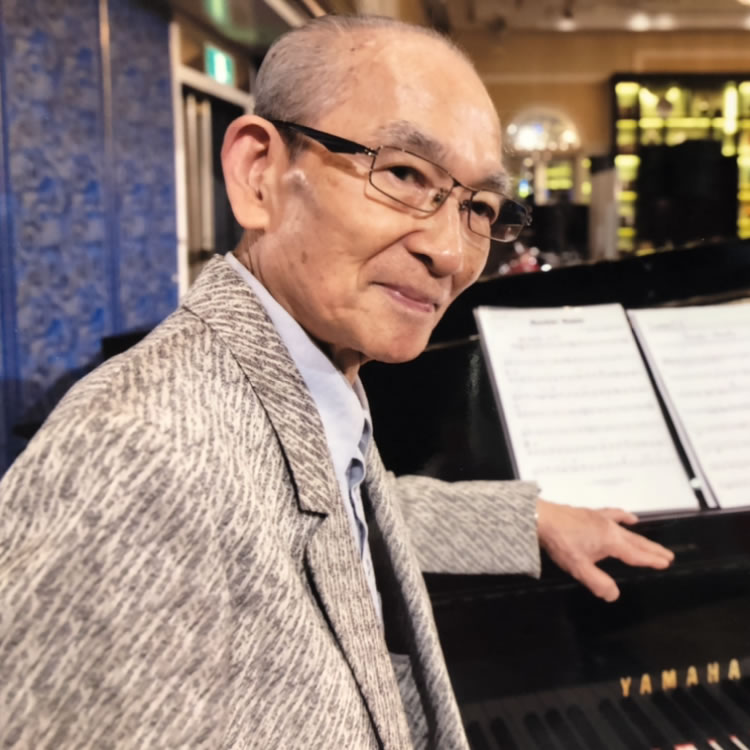 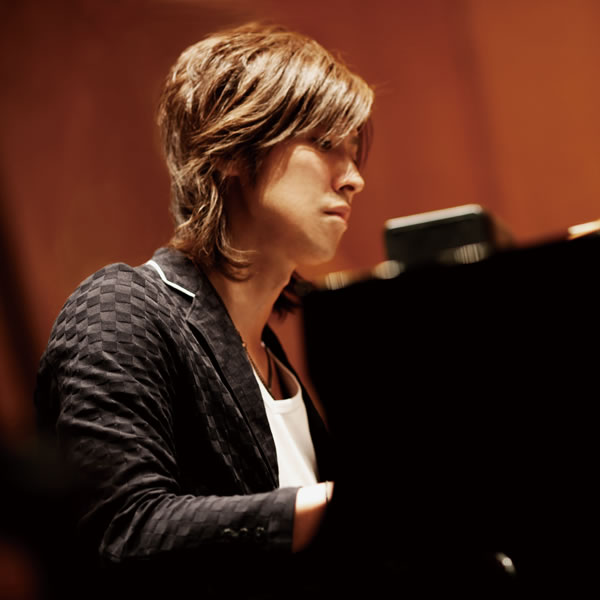 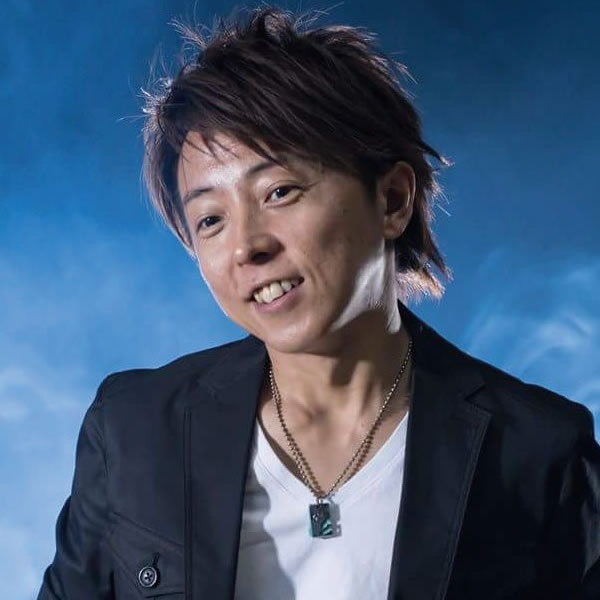 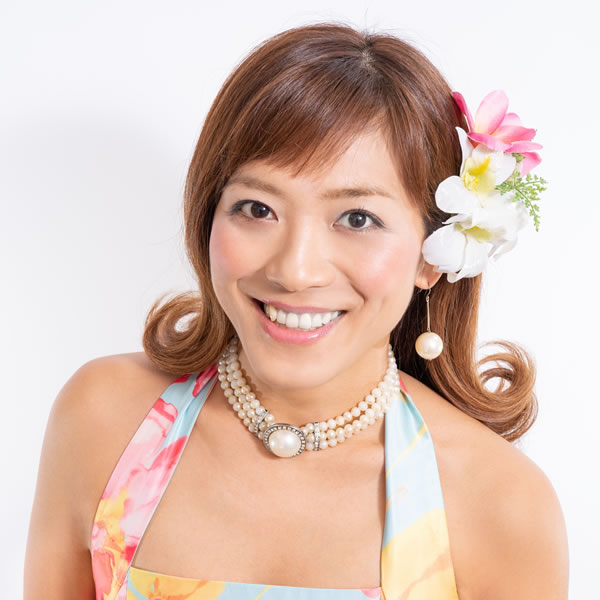 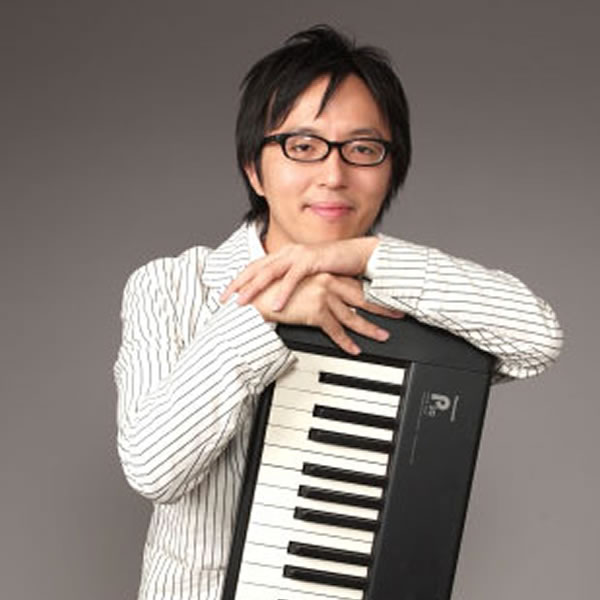 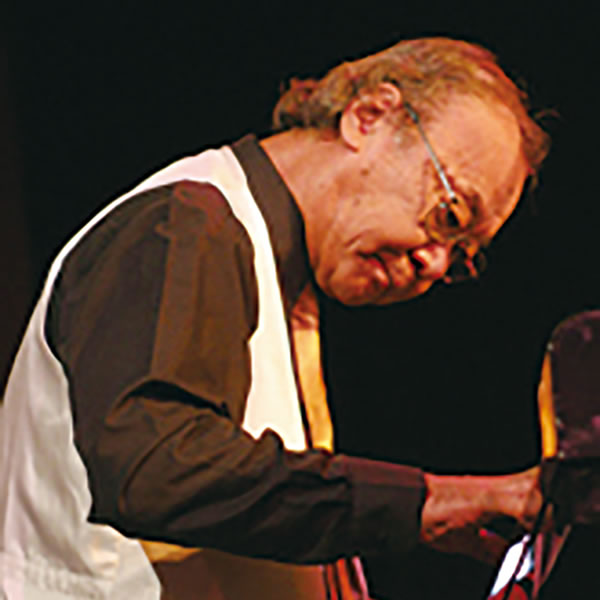 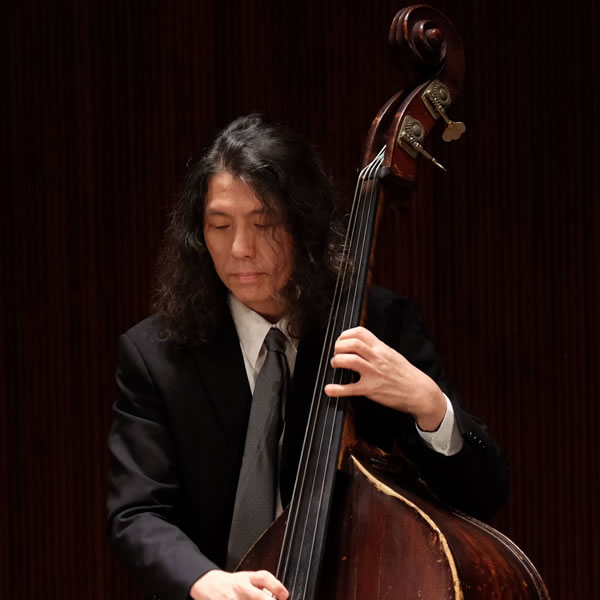 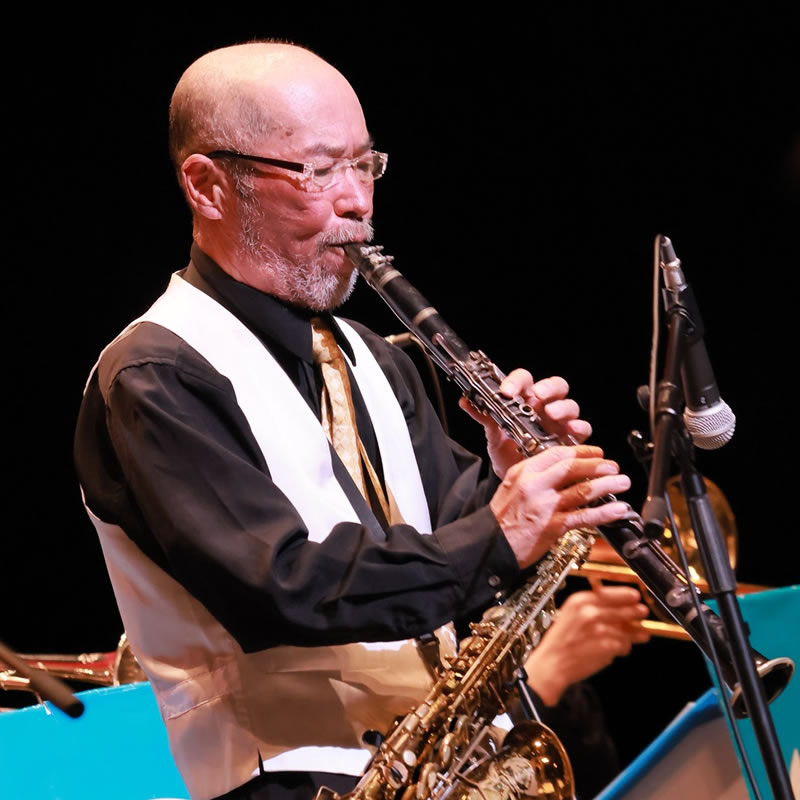 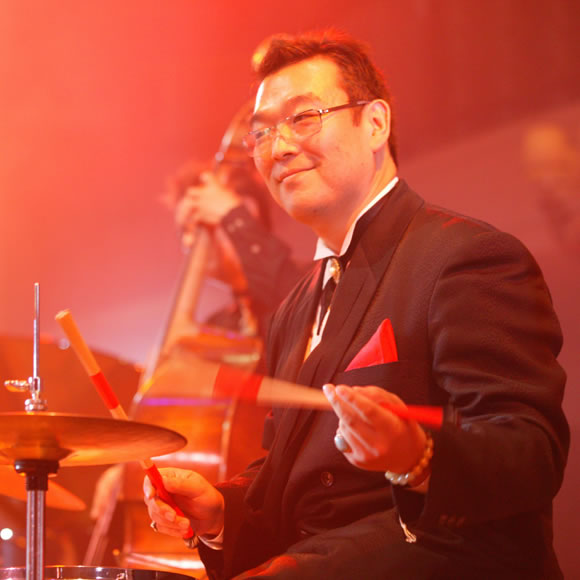 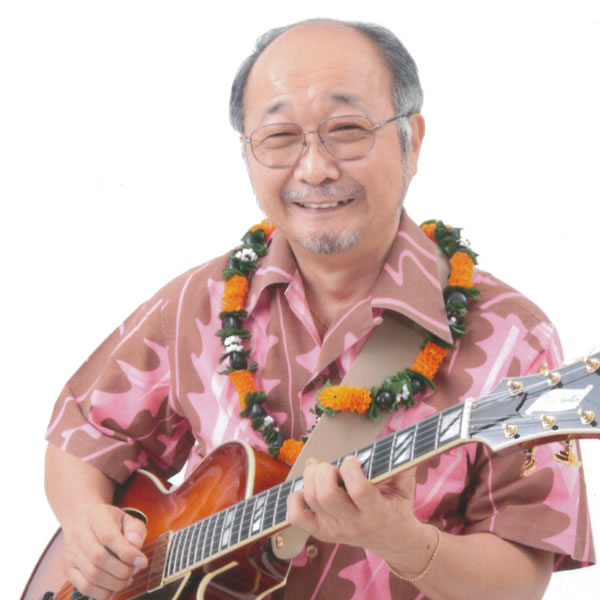 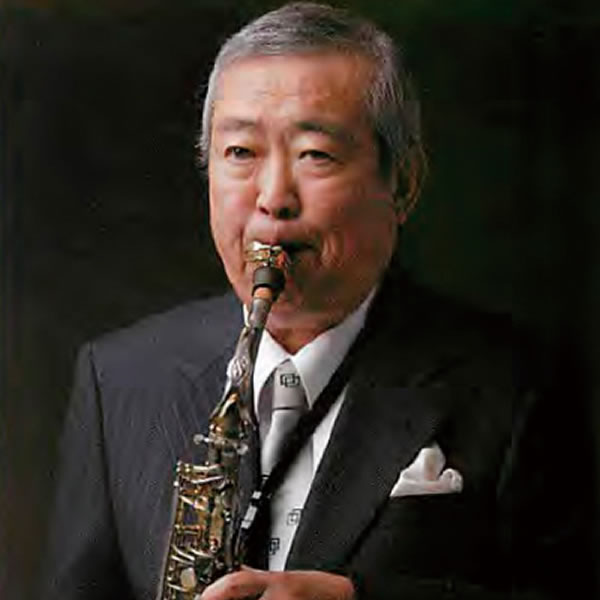